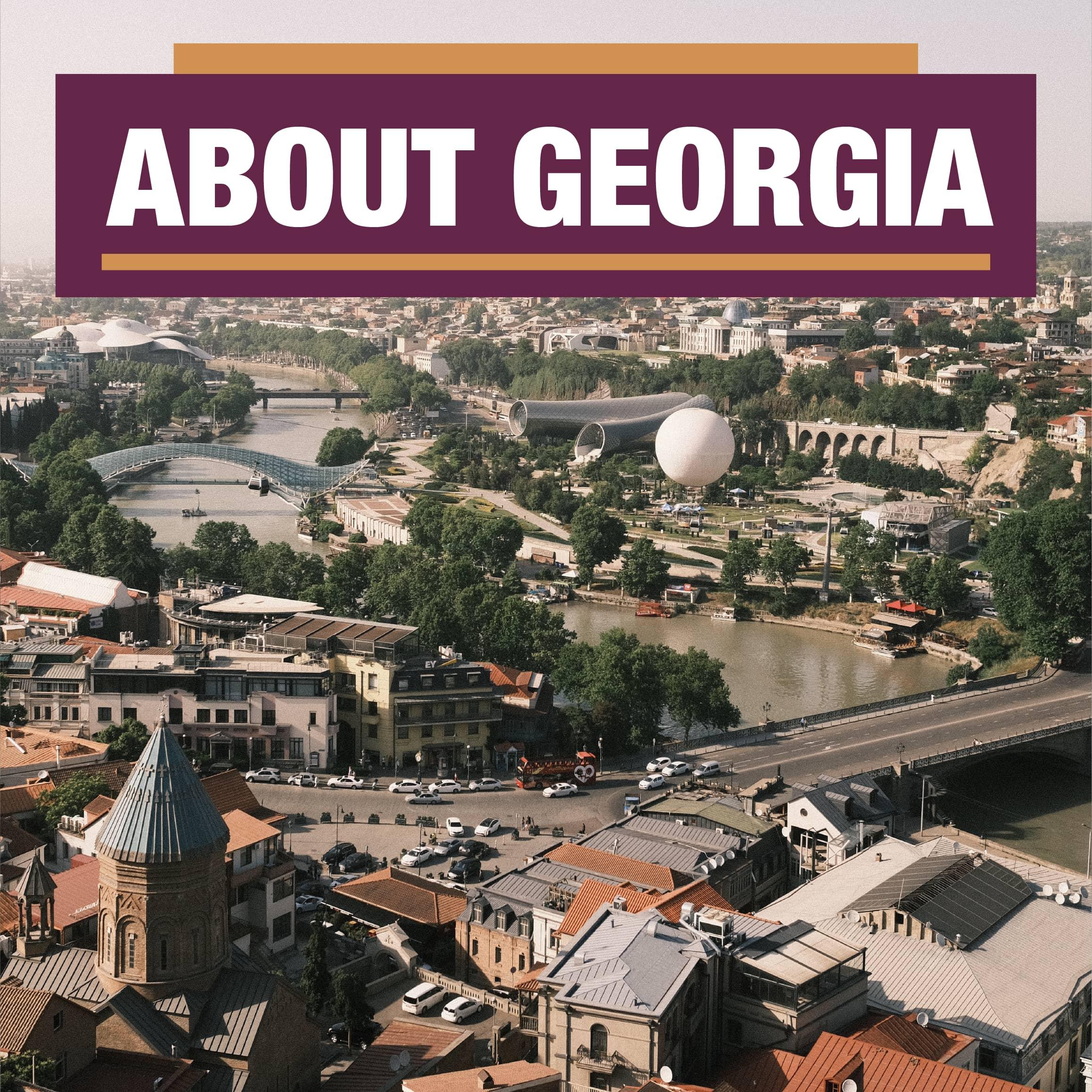 Georgia (or as natives call it “Sakartvelo”) is located at the crossroads of Western Asia and Eastern Europe, it is bounded to the west by the Black Sea, to the north by Russia, to the south by Turkey and Armenia, and to the southeast by Azerbaijan. Georgia declared independence in 1991 at the disintegration of the Soviet Union. The country is geographically well-positioned as a gateway between Europe and Asia, it is easily accessible to the most major European, Central Asian, and Middle Eastern markets. Due to its geographical location, Georgia already has the most preconditions to become a regional financial and business center, this is matched with the ambitious objective of the country itself, which is to become one of the most reliable investment destinations globally. 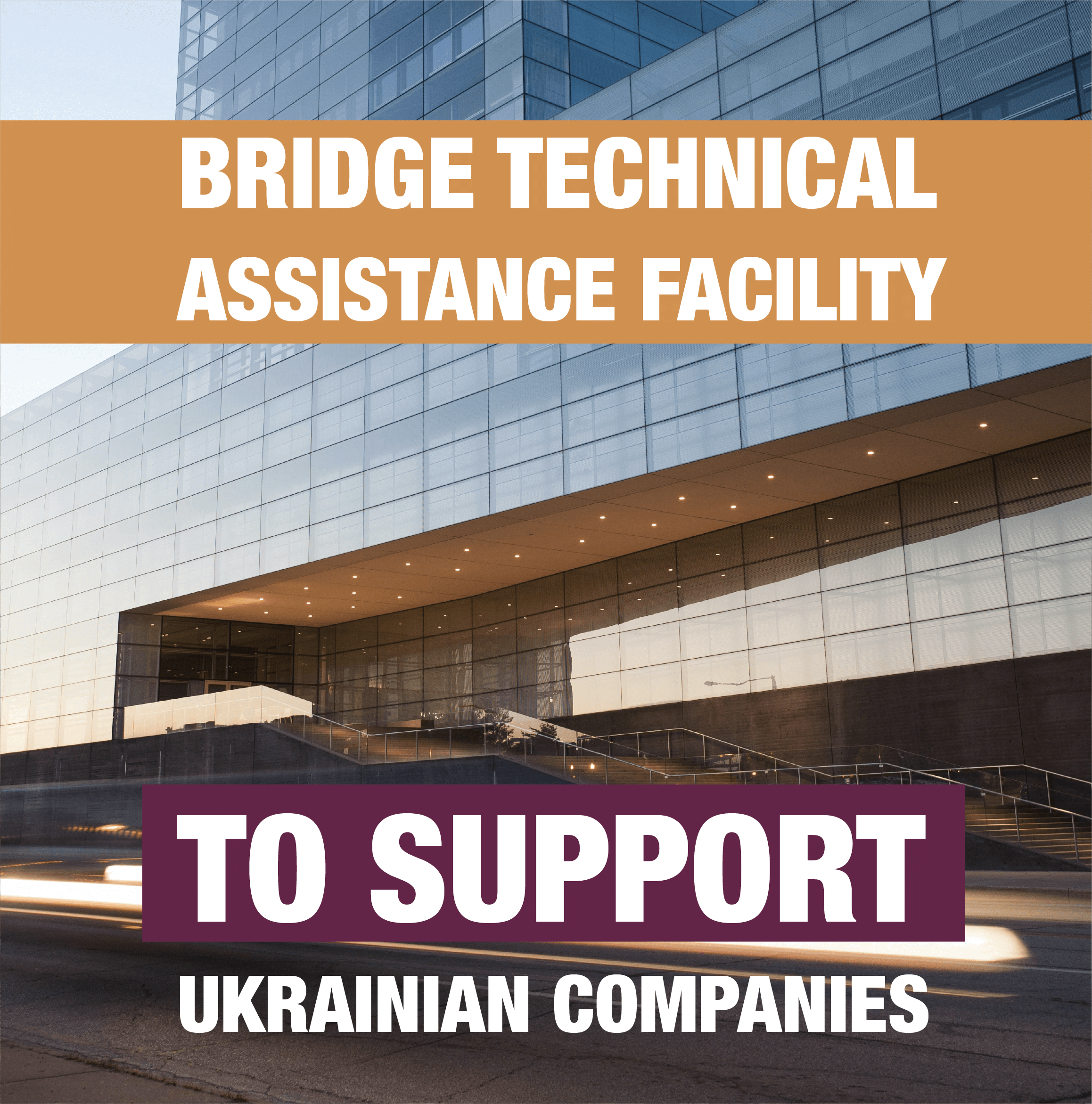 Gazelle Finance (GF) is a private equity fund manager based in the South Caucasus that invests in high-growth companies in countries in Eastern Europe. GF manages a pool of investment capital on behalf of some of the leading development financial institutions in the region. 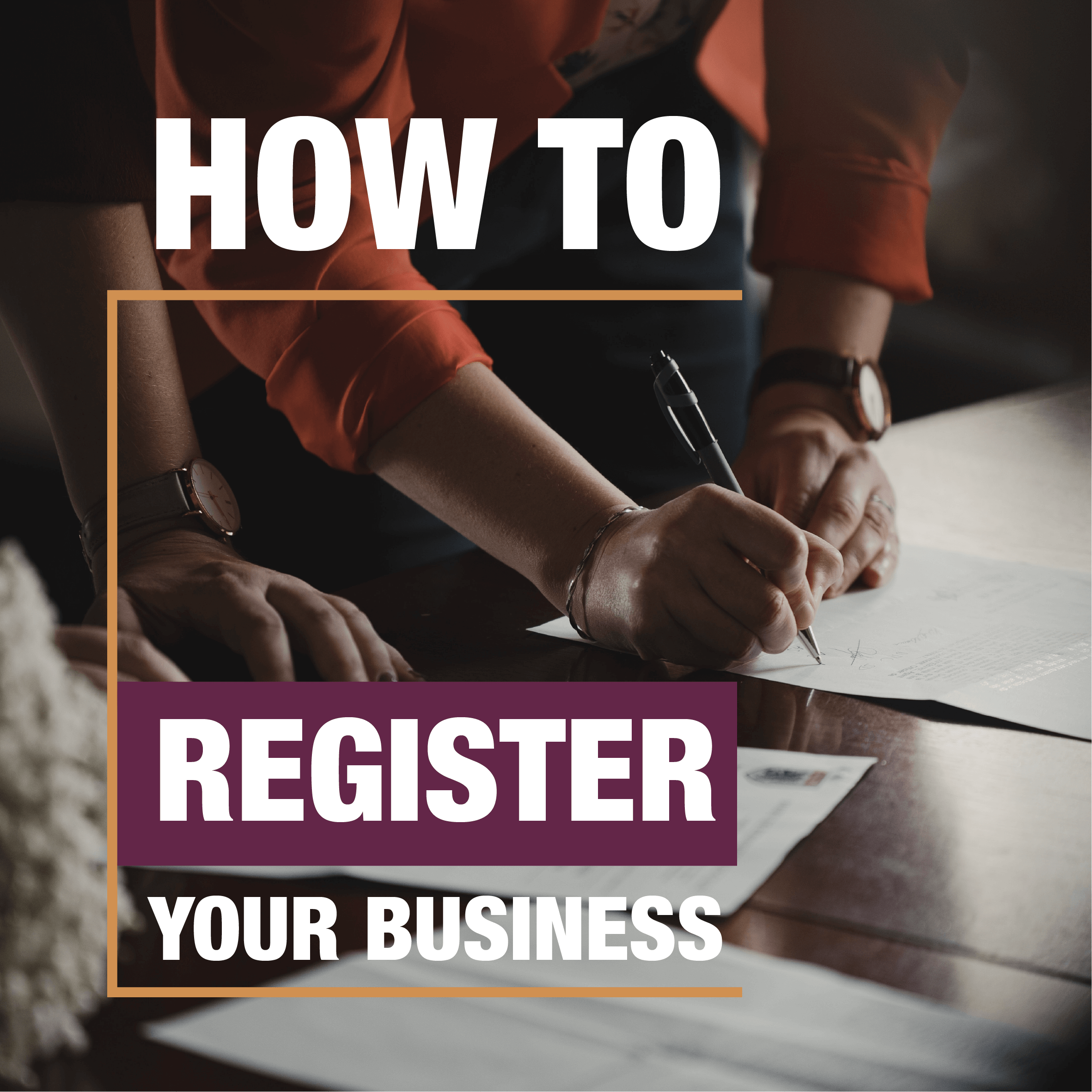 How to Register your Business

In Georgia, the Law on Entrepreneurs is applied, which regulates relations connected with entrepreneurial activity and determines the business statuses within the framework in which an entrepreneur registered in Georgia is allowed to operate. 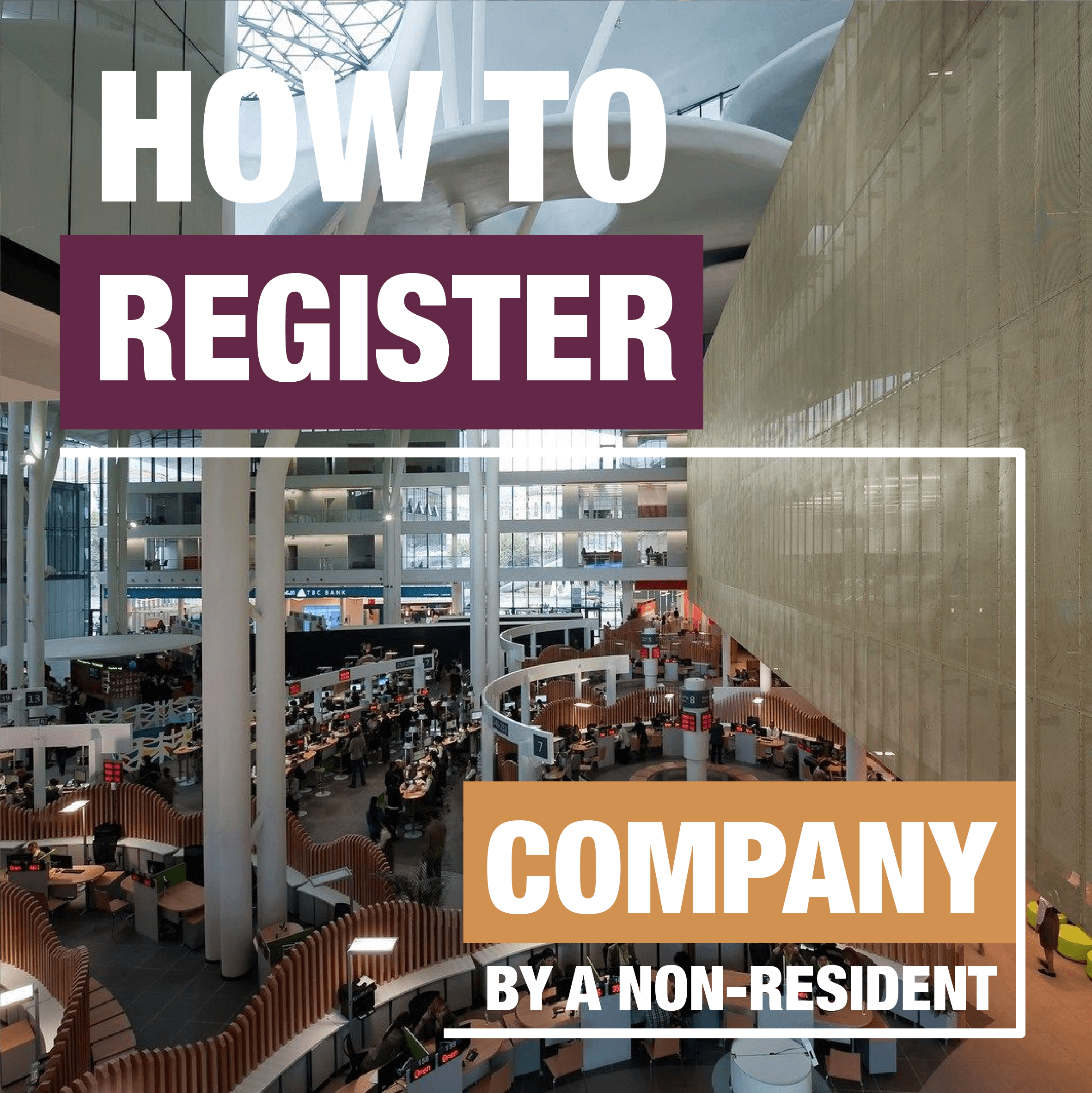 How to Register a Company by a Non-resident

Company registration by a non-resident is not a challenging process although there are some factors that should be taken into consideration. 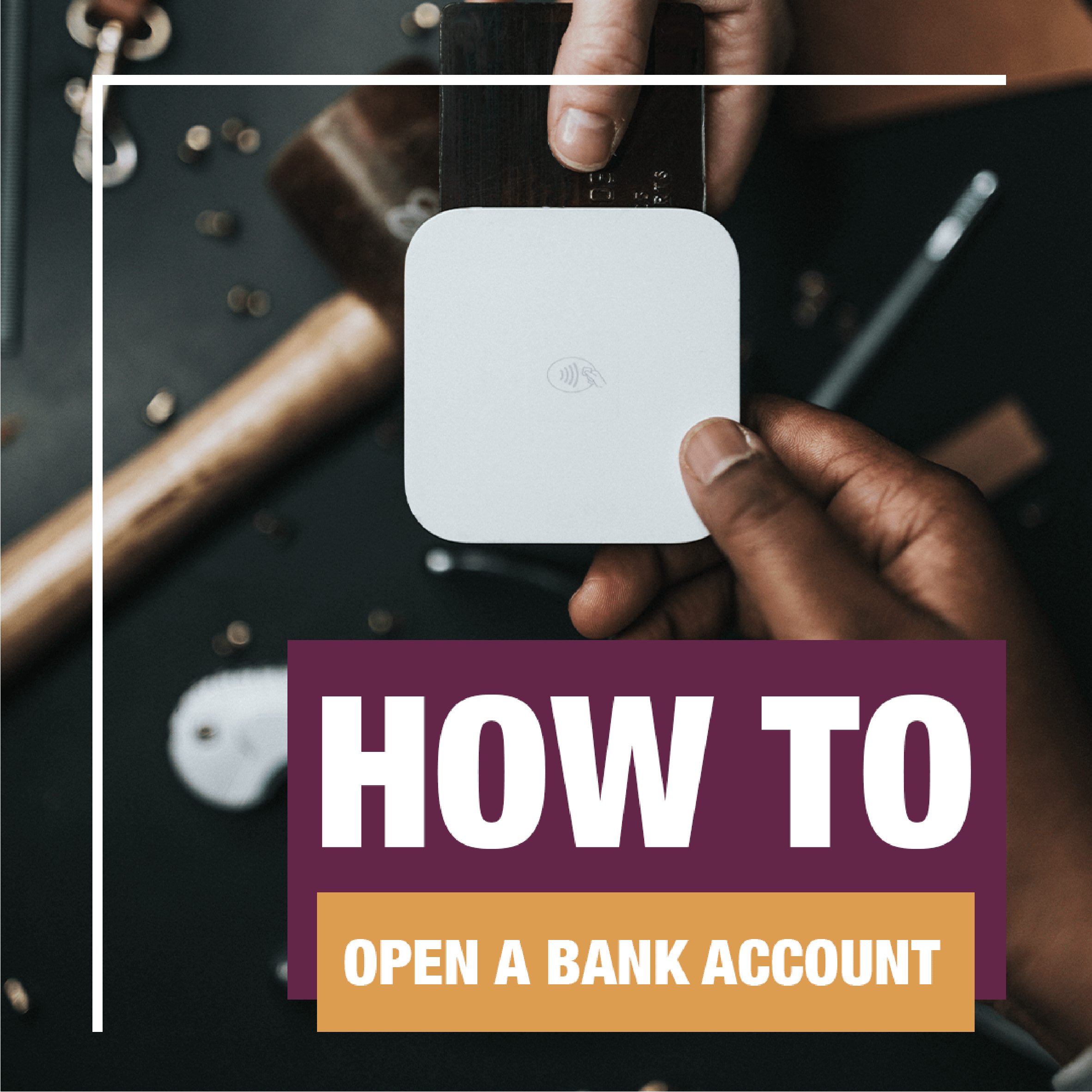 A legal entity will need a bank account to conduct its business, which can be opened in any branch of any bank throughout Georgia. 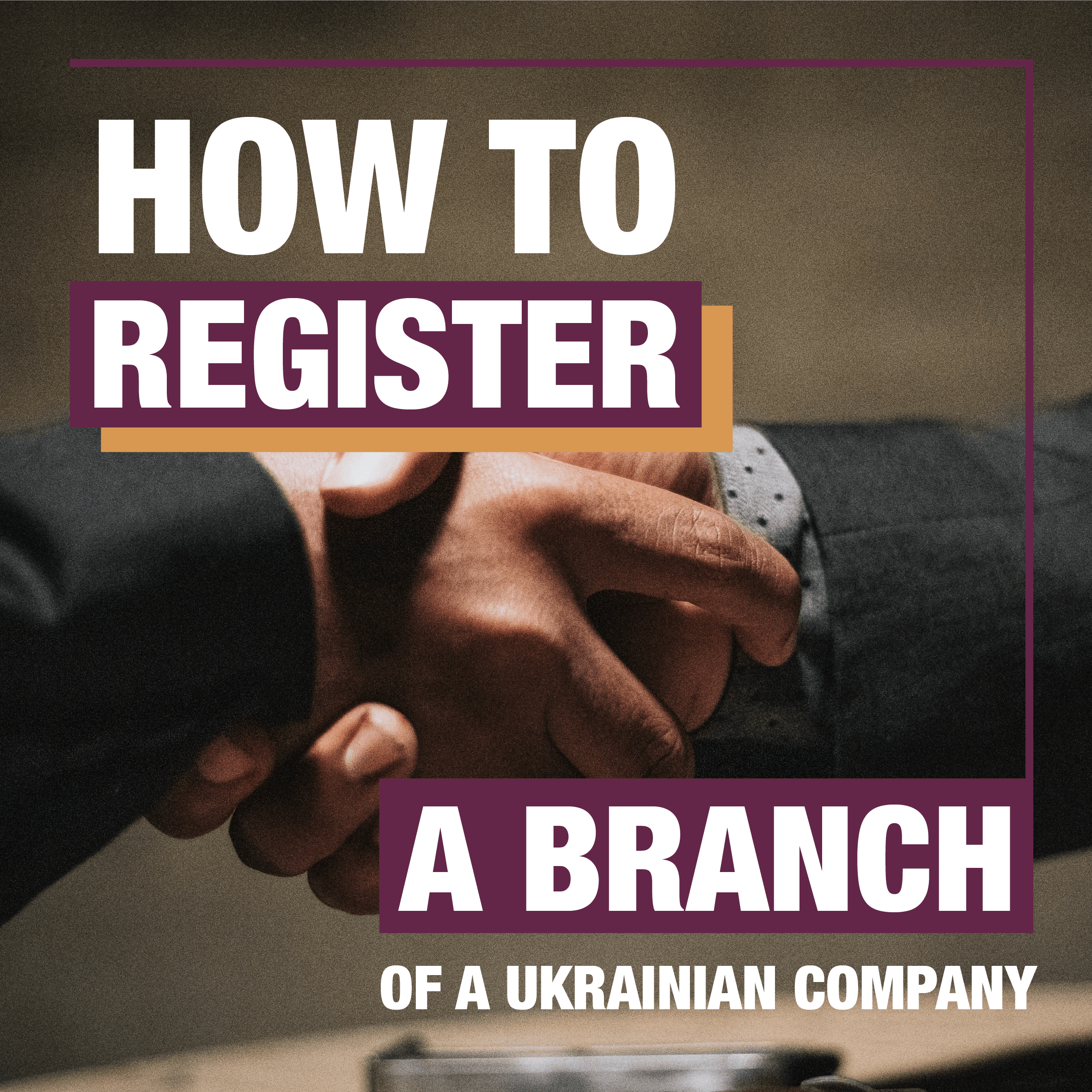 How to Register a Branch of a Ukrainian Company 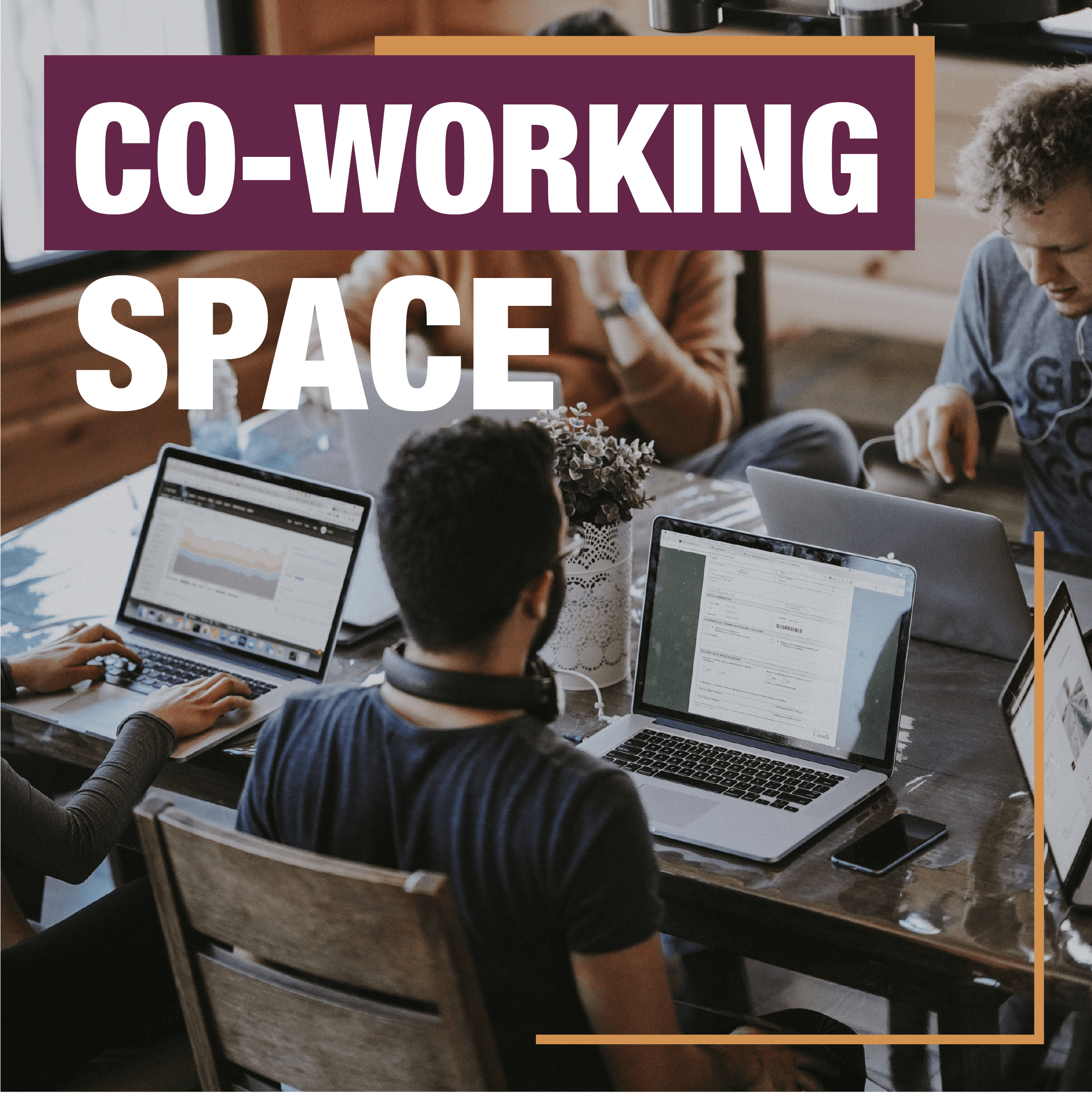 One of the first things a business may do after arriving at a new destination is to choose a working space. There are the options to rent or buy an office or use a co-working space. The last means a desk, a number of desks, or a room in a shared working environment. This can be in an open space alongside other professionals, or within a room. 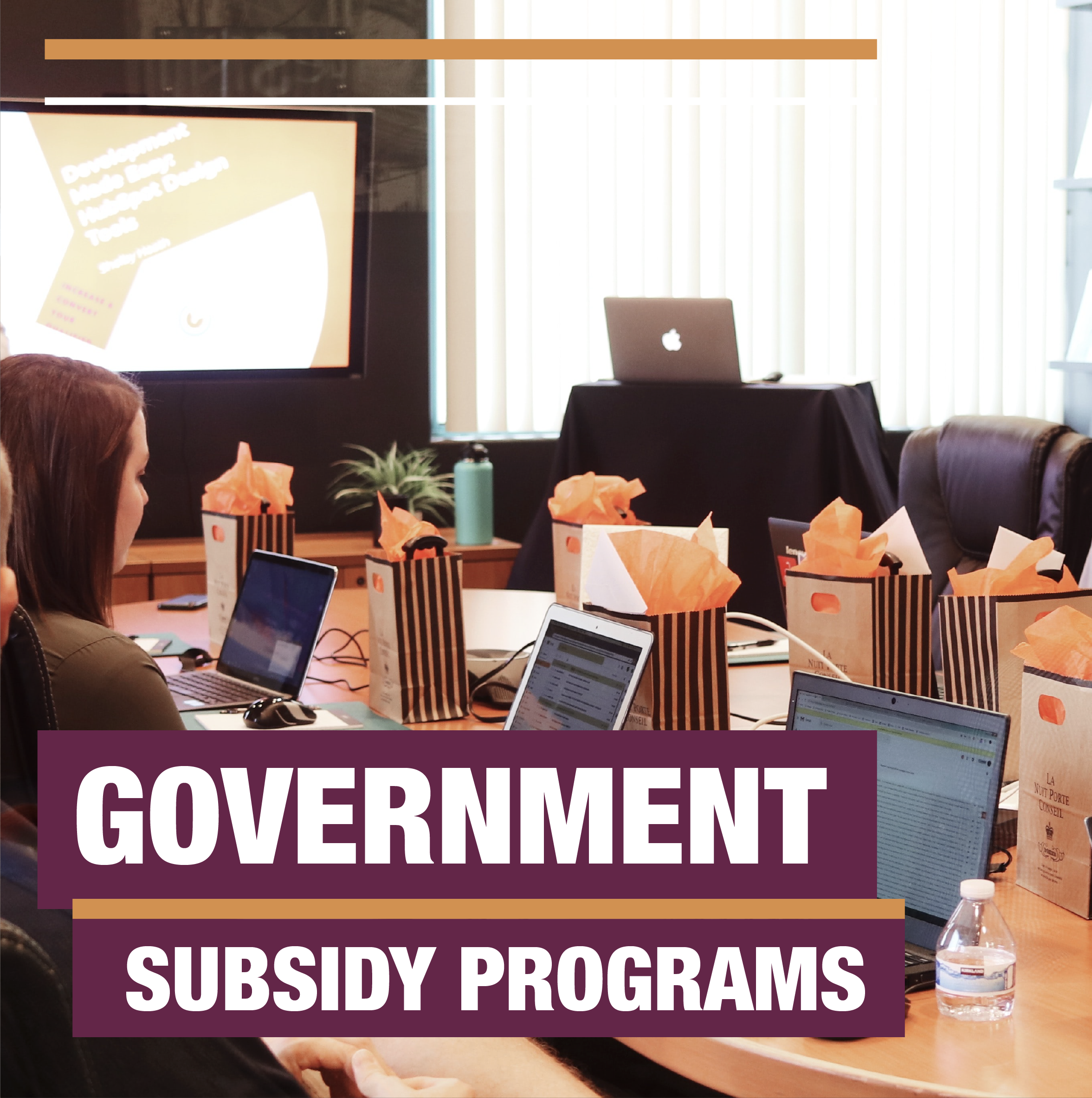 There is a number of government incentive programs & grants to facilitate investments in business in Georgia. You can see the summary of key government agencies or NNLEs that provide support activities for businesses here. 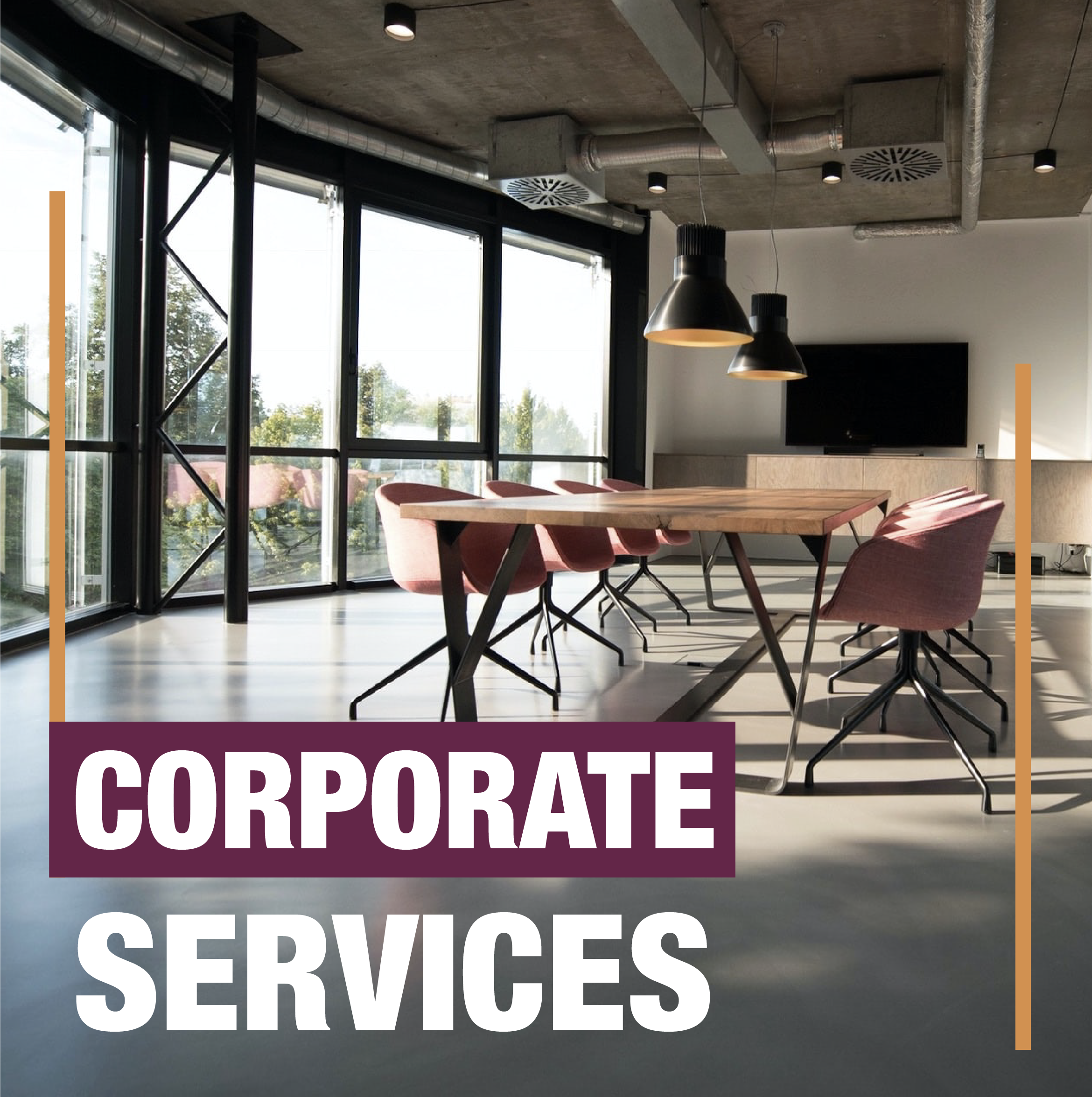 There are several services that will help to improve management or administrative operations, such as delivery or courier services, managing business travel etc. 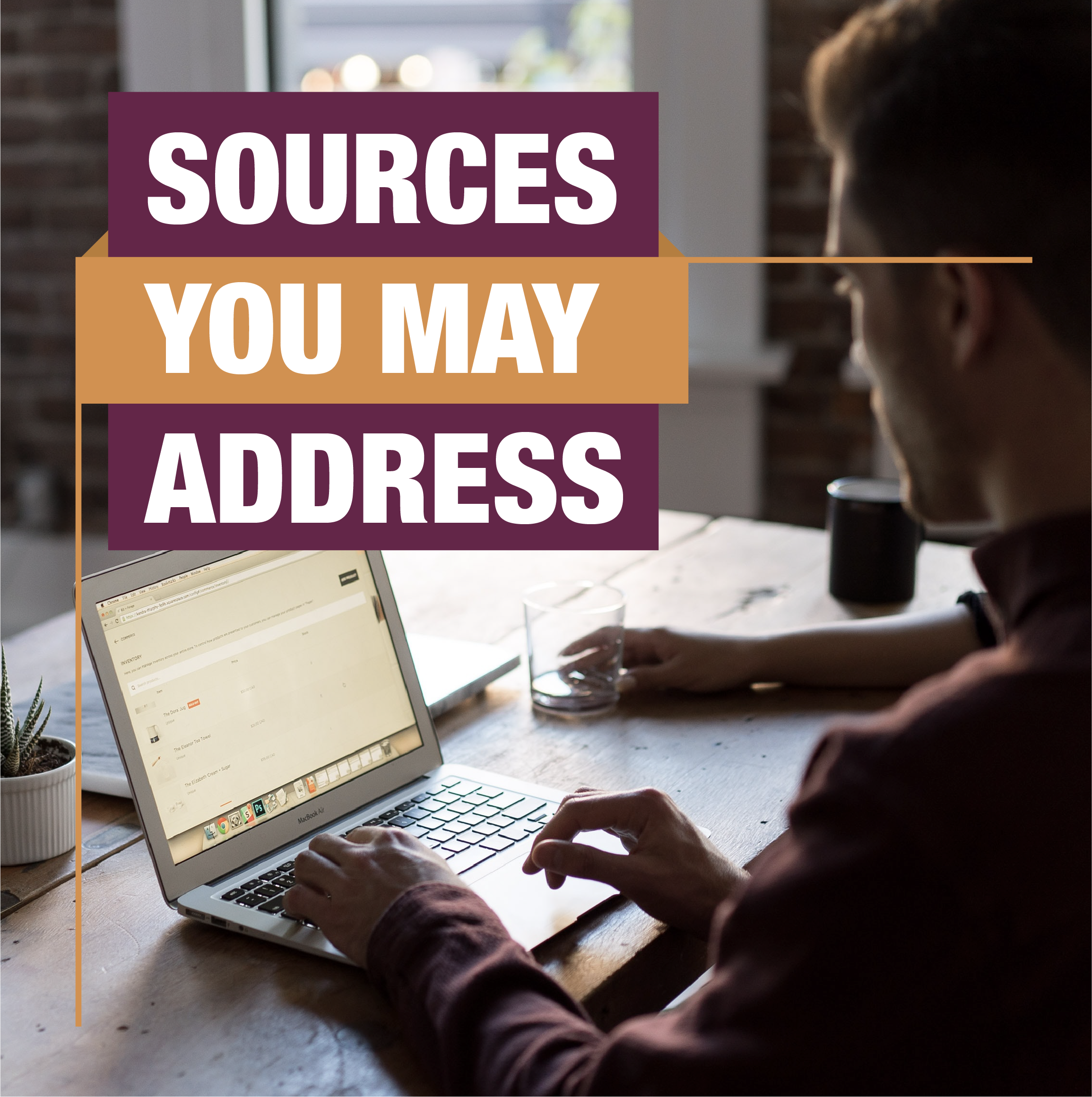 Sources you May Address

In the process of doing business, the management team may need to find additional information or access data. Several important local sources of information are described here. 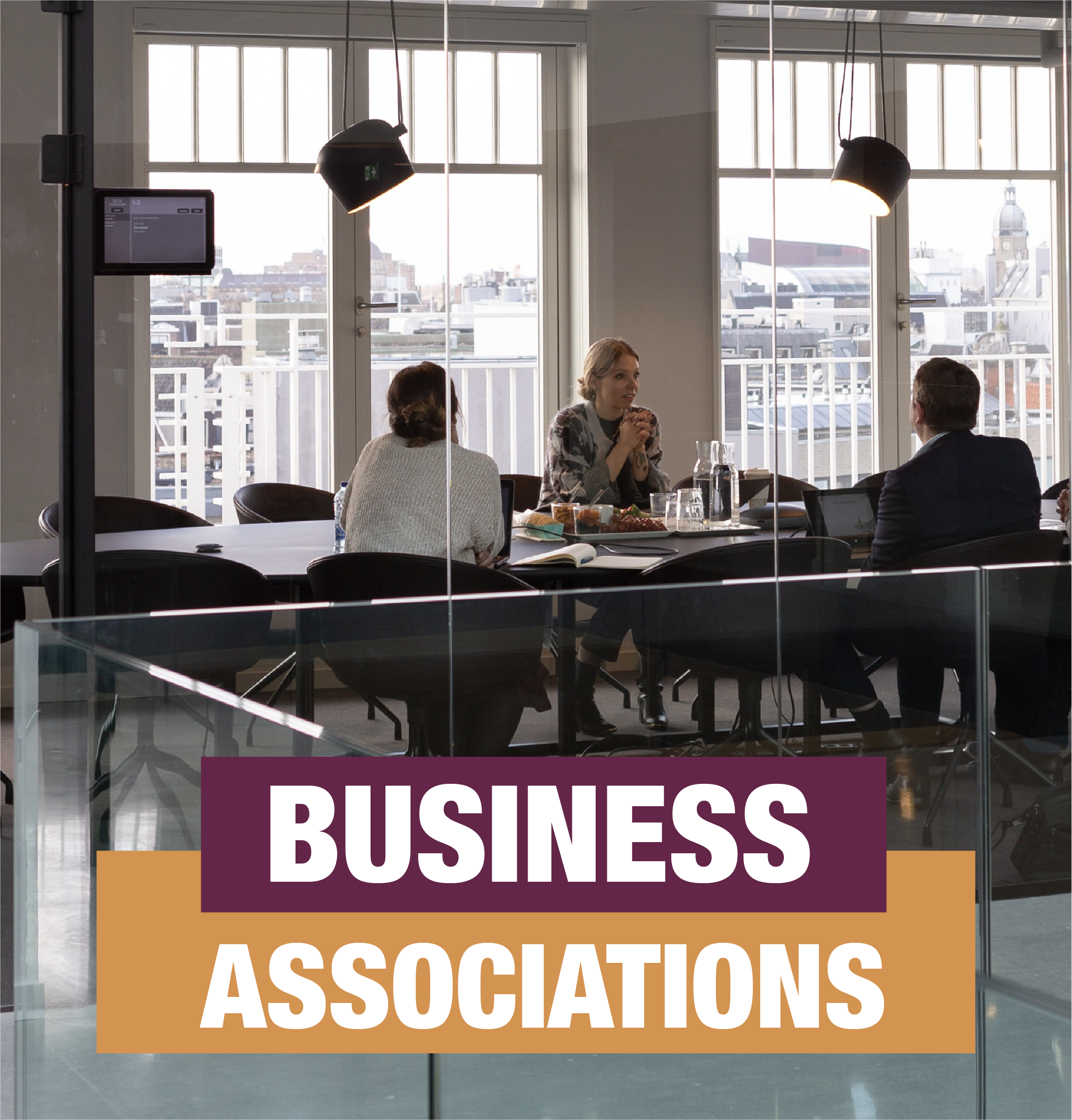 There are several business associations that provide their members with opportunities to network and share information and resources. You can see several associations below. 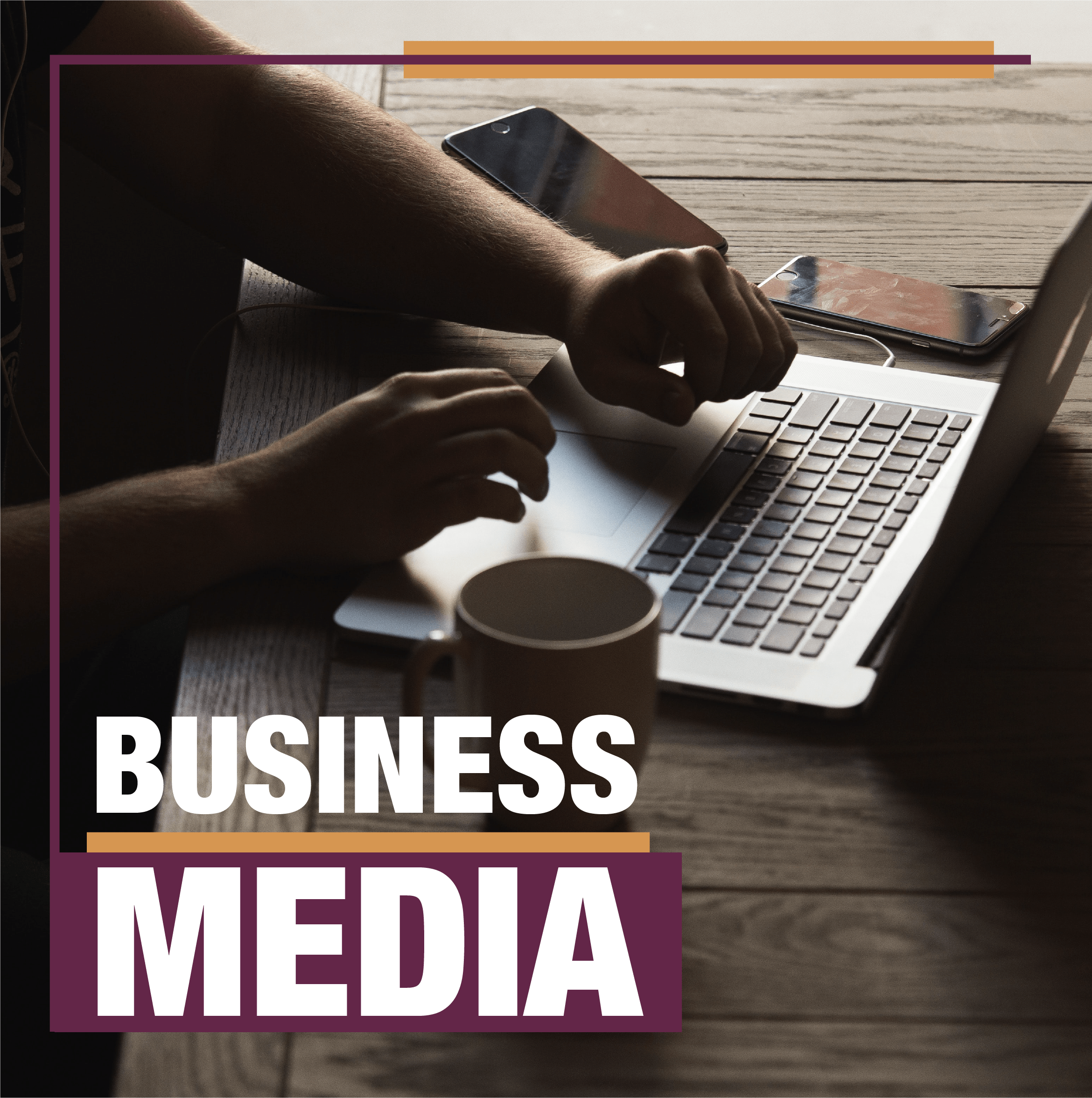 Except for TV channels there are some online media where a business can find reliable and important information on economic or business-related news. 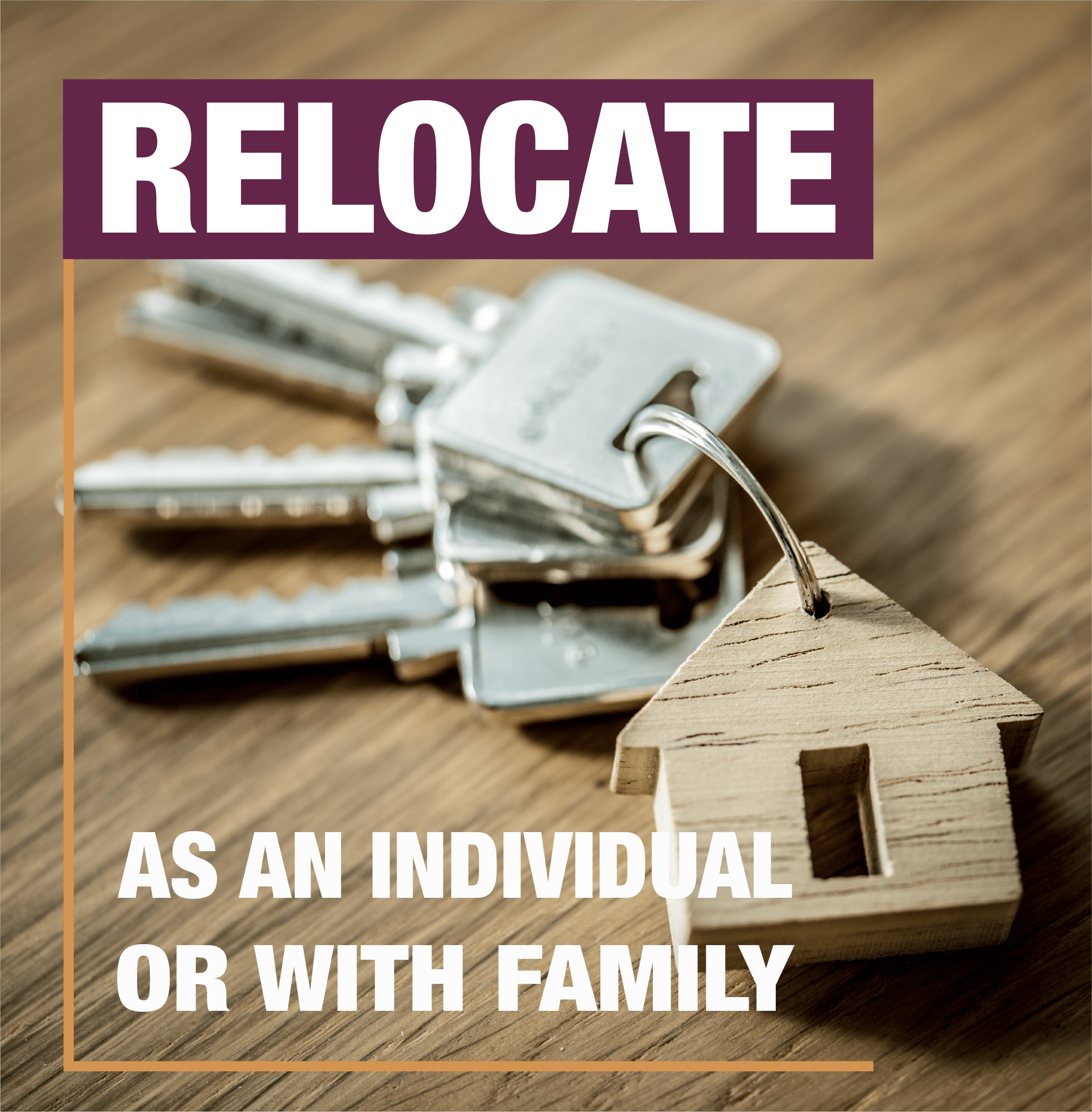 Relocate as an Individual or with Family 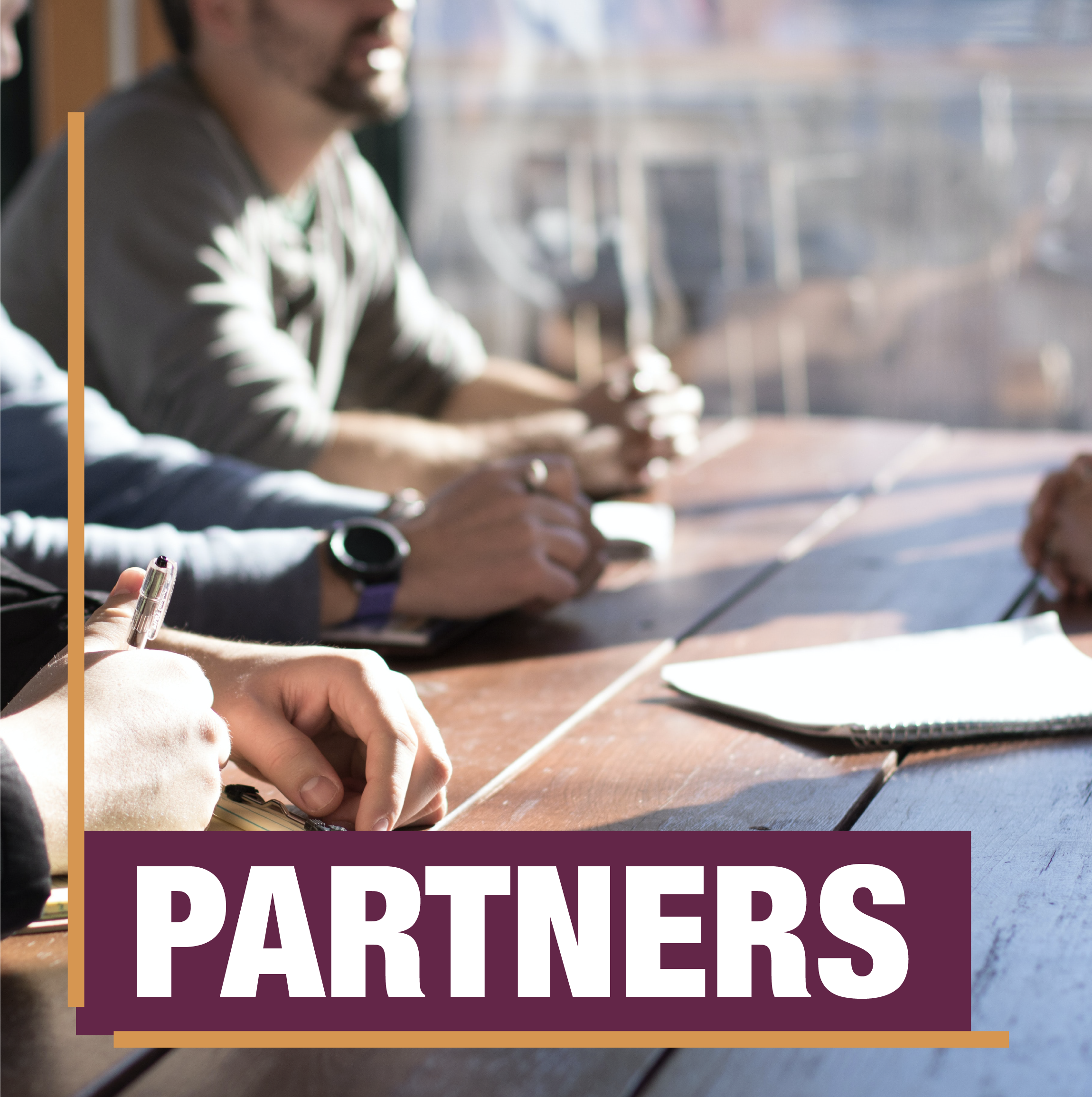