WE ARE HERE FOR YOU.

We are a team of thinkers, doers, optimists, pragmatists, strategists, cheerleaders and collaborators. And we work for you.

Svyatoslav most recently served as Country Manager/Advisor for Ukraine at Abris Capital Partners, a leading Central European private equity fund. He held supervisory board positions at three portfolio companies at Abris, and beyond that spearheaded debt restructuring projects, led M&A discussions as part of the companies expansion strategy, and eventually secured fund’s exit from two investments.

Svyatoslav started his career as a management consultant/investment analyst at Spektor, Sachs & Co in 2005, which later merged with  Bain & Co as it expanded into the CIS region in 2007, and conducted many of the commercial due diligence projects for large international and regional private equity funds. He then moved to the private equity industry, becoming a Senior Associate at Icon Private Equity in 2008, before enrolling for his MBA studies at Harvard Business School in 2009, from where he graduated in 2011.

Prior to joining Gazelle Finance, Arthur worked as a Branch Supervisor at HSBC Bank. He had a significant contribution in arrangements of several cooperations with different companies, as well as leading a team of 12 members. During 4 years working at HSBC Bank he won 2 nominations, by becoming the Employee of the month and the Best employee of Retail Department for Year 2020.

Prior to working at HSBC Bank Arthur worked as a Loan Officer at Ameriabank CJSC.

Arthur holds Master’s Degree in Public Finance Management from Public Administration Academy of Republic of Armenia, as well as B.A in economics from the Armenian State University of Economics.

Arthur is fluent in Armenian, Russian and English languages. 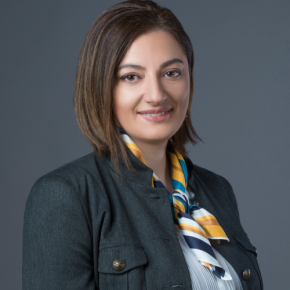 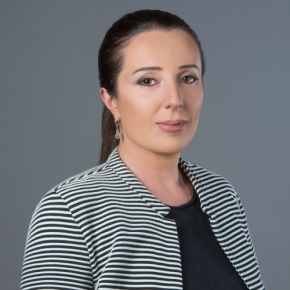 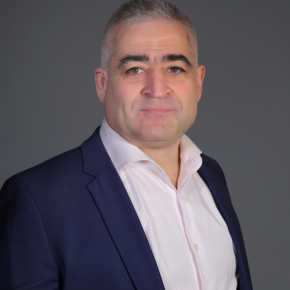 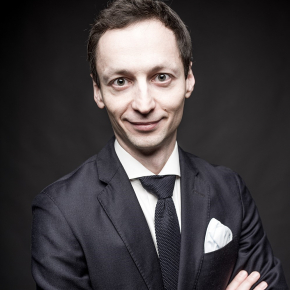 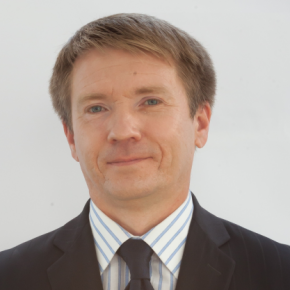 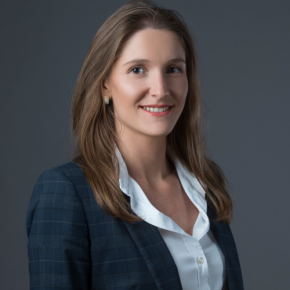 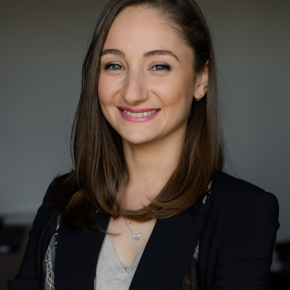 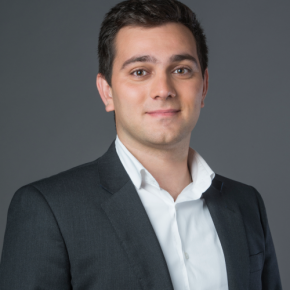 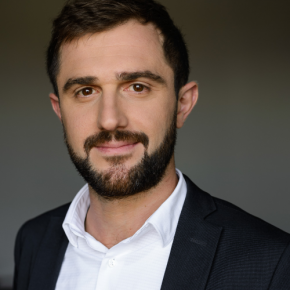 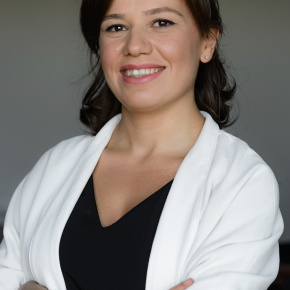 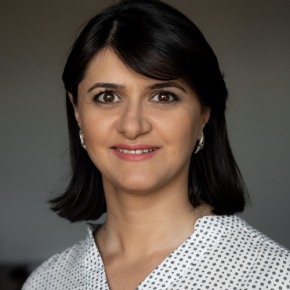 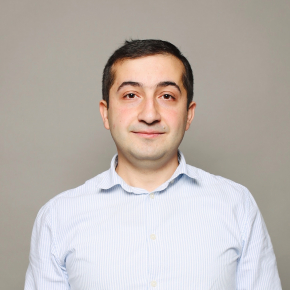